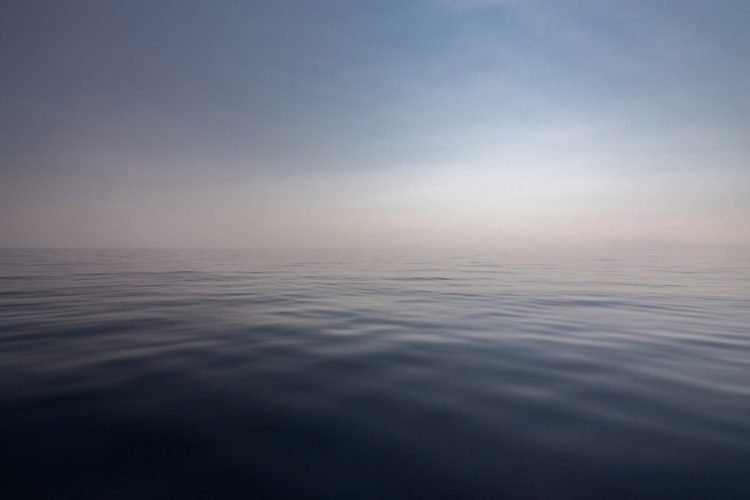 The year that changed everything in Barbera d’Asti

Wine is always a dialectic: An exchange and a “tension,” as it were, between the person who makes the wine and the person who consumes the wine. Somewhere in between the moment when the wine is bottled by the producer and the moment when the cork is pulled out of the bottle by the consumer, the wine itself takes on a new “meaning” that the winemaker cannot foresee, contain, and — in some cases, I would go as far to say — can’t understand or perceive.

My doctoral thesis advisor used to call it “the great misunderstanding otherwise known as the Atlantic Ocean.” He was referring to the fact that historically, American academia has often interpreted European literature in novel and unexpected ways. And of course, vice versa, this also holds for Europeans’ interpretations of American literature.

Of course, when it comes to wine, not much wine travels from North America to Europe. Some does. But not much. But A LOT of wine travels from Europe to the U.S. and it often makes for what the late great scholar of the western canon Harold Bloom called “misunderstanding.” It’s not just misunderstanding in the very literal sense but, more aptly put, a “reinterpretation” that doesn’t reflect the author’s original intention.

Why do I bring this up? It’s because I often see a parallel between the Bloomian concept of misunderstanding in literature and the way we perceive and consume European wines in this country.

Americans are a very technical people, as Dostoevsky once wrote. They like precision and minutiae in nearly all things. It’s one of the reasons why Americans crave precise breakdowns of grape varieties in a cuvée (where Europeans will just call it a “field blend” without specifying the exact amounts, for example).

And the same thing can be said of Americans’ love of “vineyard designate” wines. I believe that it’s their love of specificity in wine that prompts them to prefer a “single vineyard” wine over a classic blended wine. Especially when it comes to the wines of Piedmont, the old-time growers will tell you that it’s an assemblage of different vineyards that makes for a true expression of the appellation — not a single vineyard wine.

And here’s where I get to my point (sorry for the circuitous path!): In 1975, long before American wine writers and collectors were scribbling notes on this vineyard’s value of that vineyard, a couple of forward-thinking Barbera d’Asti growers decided to bottle single-vineyard designate wines made from 100 percent Barbera. I can’t reveal their names (because of this blog’s protocols) but you probably have heard of them.

It was a moment that changed everything in Barbera d’Asti.