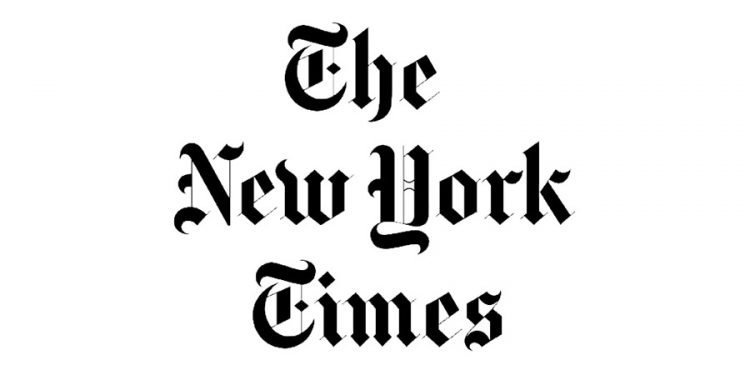 Barbera d’Asti has now become part of the zeitgeist and the fabric of food and wine appreciation in the U.S.

The words almost leapt off the page when I read them the other day. In a profile of Alabama Shakes front woman, songwriter, and guitarist Brittany Howard, acclaimed New York Times music critic Jon Pareles wrote the following:

Howard and her wife live outside of Taos, New Mexico “on 16 mountainside acres with a few low-slung buildings, including a recording studio in progress. Their neighbors are elks, coyotes and black bears. Loud crickets punctuated an interview on Howard’s porch, as she shared a bottle of Barbera d’Asti.”

That might not seem remarkable to some. But for Barbera to be name checked in a section of the paper other than the food section is something I’ve never seen before. Ever. And I am a religious Times reader, having lived a decade in New York, a huge fan of the arts section (which includes music).

Even a decade ago, when you saw something like this — a celebrity drinking a wine from Italy — it was nearly invariably referred to as “Italian red wine.” Red wines like Chianti, Super Tuscans, and Brunello might get a shout-out. And in more recent years, Barolo has begun to make appearances in pop culture.

But for a Barbera to be mentioned at all, let alone Barbera d’Asti, is something truly novel in my view.

It’s an indication that like its predecessors (the wines I’ve listed above), Barbera d’Asti has now become part of the zeitgeist and the fabric of food and wine appreciation in the U.S.

Howard, in so many ways, is a cultural icon in her own right. I’m by no means saying that she’s an ambassador or endorser of Barbera d’Asti. But clearly, she likes it enough to make a famous reviewer like Jon Pareles take note of it.

And that, my friends, is a great day for Barbera d’Asti.