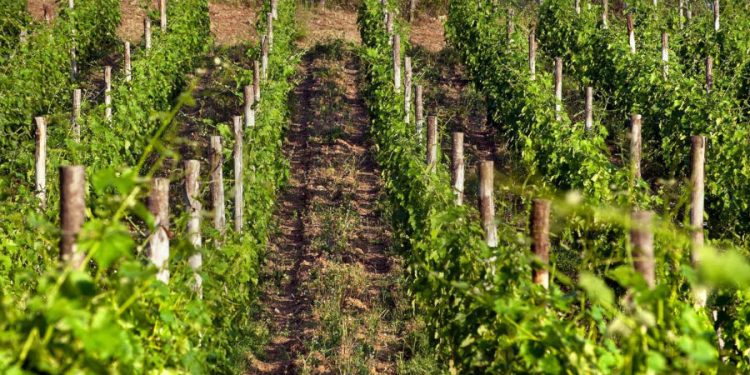 In today’s world of fine wine connoisseurship, “single-vineyard designations” are all the rage.

The word cru is borrowed from French. It’s literally translated as growth but it actually denotes a delimited parcel, sometimes a very small one, where fruit for a given wine is sourced.

In France, top wines from Bordeaux and Burgundy are ranked by cru or vineyard designation. The French AOC system — akin to the Italian DOC system — is finely tuned and creates a hierarchy of wines based on whether they are sourced from top-tier crus, second-tier crus, village-sourced (the third tier), or pan-appellation sourced, in other words, where the grapes can come from anywhere in the appellation (the fourth tier).

In Italy, there is no official cru system in place. But in recent years, the Italian system has allowed for what is known as the menzione geografica aggiuntiva or the added geographical mention to be included on the label. The Italian DOC doesn’t allow for an official hierarchy or ranking of the vineyard designations (unlike in France where nearly the whole system is centered around the hierarchy or ranking).

But anecdotally, the cru designations in Italy can have an out-sized impact on the value and desirability of the wine. Especially since the popularity of Italian wines has grown in the U.S. over the last two decades, the de facto cru system has become more and more important. And that’s in part because the ever-precise Americans love wines that are vineyard designated (I’ll write more about that in a subsequent post).

And that brings me to the point of this post. Few will remember, although it’s a really important moment in the history of Italian wine, that one of the first cru designated wines in Italy was a Barbera d’Asti.

As per the blog protocol, I can mention the producer’s name but long before people were swooning over this Barolo or that Barbaresco cru, it was a Barbera d’Asti grower that released one of Piedmont’s most famous and earliest cru-designate wines.

The year was 1975 and not long after, another prominent Barbera d’Asti producer released the second cru-designate wine from the appellation.

And the rest is history.