The Piemonte designation, established in late 1994, has offered producers the possibility to develop new lines of quality products which are also protected and guaranteed. Modifications were introduced at a later time, for example the decree dated 30th July 2007, relating to several aspects that make the designation more flexible, like the introduction of “semi-sparkling” options for several varietals, and opening up to innovative forms of packaging like bag-in-box solutions as an alternative to bottles. Piemonte DOC has continued to evolve all along.

The decree dated 17th September 2010 has brought considerable changes to the designation system: the production zone has widened, new white, red and rosé wine styles “not bearing a varietal’s name” and those “with a varietal’s name” have been established: Dolcetto and Freisa, which are among the most important and traditional native varietals of the region and Albarossa (introduced by the preceding decree dated 29th July 2009), a new indigenous vine which is the result of an intraspecific cross between Nebbiolo from Dronero (Chatus) and Barbera, cultivated by Prof. Dalmasso in the 1930s. Having passed the experimental phase successfully, thanks to its excellent enological aptitude, Albarossa produces original, intensely fruity wines with an excellent structure and harmonious flavor and aroma. It benefits from a minimum of 12 months maturation in a cellar before being sold for consumption. There is also the option of producing wines which carry the name of Sauvignon Blanc, Cabernet Sauvignon, Merlot, Syrah and Pinot Nero, all international varietals that can no longer be considered new additions but are now rightly part of the viticultural heritage of Piedmont. Another novelty introduced by this decree was the additional specification of “mountain vineyards” for the white, red or rosé types of Piemonte DOC, to meet a renewed interest, also in light of the climatic changes of recent years, towards “high altitude” wine-growing.

Today, the Piemonte designation offers a considerable variety of wines, both because of the numerous varietals it encompasses, which are for the most part native, and because of the possibility of producing still, semi-sparkling, sparkling or passito (dried-grape wine) wines, thereby covering a vast product range optimally and with different nuances. In its current form, Piemonte DOC permits a more accurate classification and diversification of the wine, consolidating the economy of vast stretches of hilly land in Piedmont: these wines are the fruit of the prominent wine tradition of Piedmont matched with the skillful enological tradition of the region, which is continuously updated and recognized worldwide.

Grapes: Cortese e/o Chardonnay e/o Favorita e/o Erbaluce up to 60%; the other part could be grown in vineyards with one or more non-aromatic white grape varieties recommended or authorized for the region of Piedmont 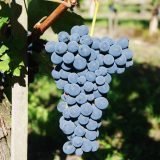 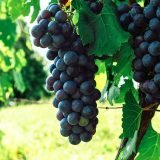 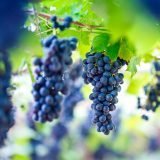 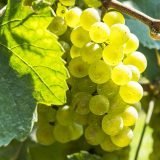 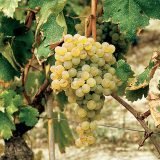 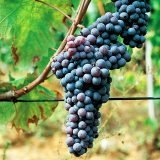 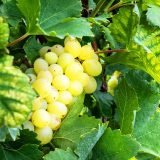 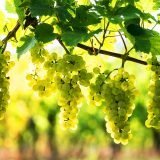 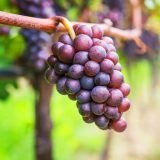 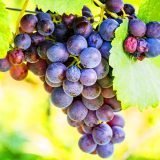