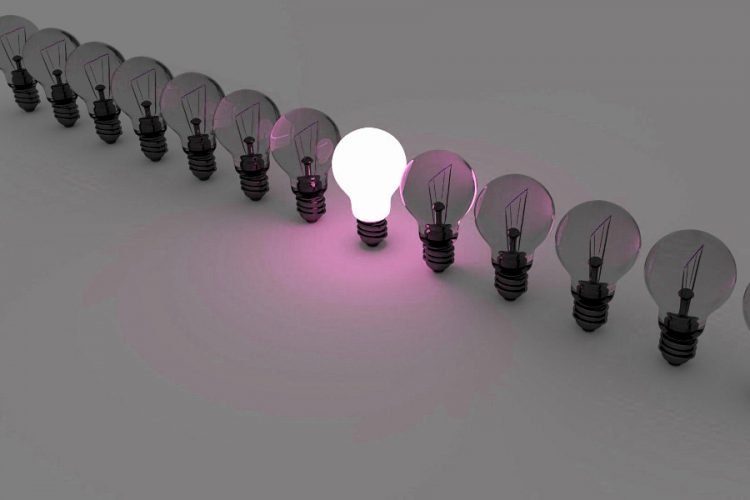 I can’t think of a wine better than Barbera d’Asti thanks to its fresh and light character.

But that all changed when I first came to study philology at university in Italy and I learned that in certain parts of Italy, like Piedmont, people only drank red wine, even when they were serving fish at home or being served fish at a dinner party or restaurant.

You have to keep in mind that in the late 1980s, when I first came to Italy, Piedmont’s white wine craze had yet to take shape. Back then, when this Generation Xer wasn’t even of drinking age in his own country, there were no Roero Arneis, Nascetta, or Timorasso to be found. Yes, they all existed and there were small quantities produced. But it’s only over the last decade or so that they have become popular and easy to find in Piedmont and abroad.

Even Piedmont’s viticultural landscape has changed significantly since that time, it’s still one of Italy’s red-wine focused regions. And it’s still a place where people do not frown or sigh when you order a bottle of red wine with fish.

And that brings me to my point: As the new decade dawns on the now fifty-something Generation Xers (guilty as charged!), one of my new year’s and new decade’s resolutions is to be more creative and to pair more red wine with fish. And I can’t think of a wine better than Barbera d’Asti thanks to its fresh and light character.

Braised grouper steak? Check! You could even do a “big” style Barbera d’Asti with a dish like this.

Those are just some of the pairings I’m going to be trying in 2020. And it’s a good thing that I haven’t made a new year’s resolution to lose weight!