Grignolino and the witch’s cat 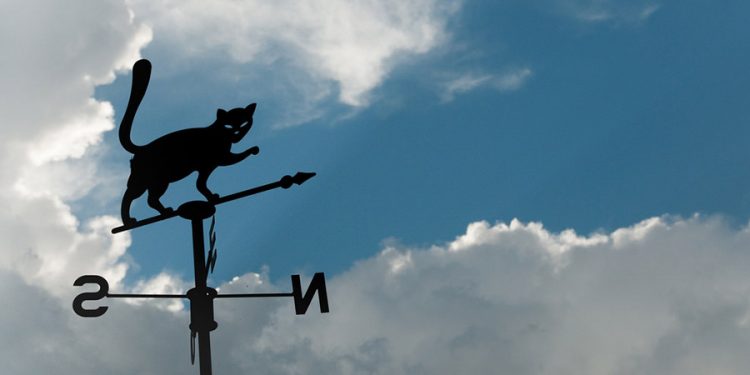 When I was a little girl, I loved the book “Gobbolino, the Witch’s Cat” by Ursula Moray Williams. This book title has been going round and round in my head recently while I’ve been thinking about and planning this article. It is pretty obvious that Gobbolino rhymes with Grignolino of course. But is there something else?

I first had the pleasure of discovering Grignolino at Vinitaly earlier this year. The Grignolino d’Asti Association, a sub group of the Consorzio Barbera d’Asti, had been formed only a week before, with my friend Dante installed as President. I had the pleasure of talking to Dante all about this interesting grape variety before and during a dedicated tasting hosted by the Consorzio at the Piemonte pavilion.

Previously known as Berbexinus, the first records date from as far back as 1249 and it was a popular wine in the Royal households of the 18th and 19th centuries, before and after the Unification of Italy.

Grignolino d’Asti is a gentle, elegant wine, with a fine body, low acidity and high tannins, getting its name from “grignole” which are the seeds of a grape. Its vineyards cover a wide growing area, but the heart of Grignolino production is Portacomaro. Dante says that some people consider it a difficult grape to grow, but just ‘needs to be told what to do and can excel when managed firmly’. Long ageing in wood has been tried, but Dante states that it doesn’t have the character for ageing, and is at its best when drunk fresh and young.

This became more apparent during the tasting, hosted by Paolo Massobrio, a well-known Italian wine journalist. We tasted wines from 2015, 2016 and 2017, with the 2017 the first to be recognised as DOC. The difference in vintage was noticeable, as was the difference in terroir. All were classically low in acid and high in tannin.

We started with the youngest, and tasted four from 2017. In general, young Grignolino is a pale ruby with a tendency to garnet, with notes of strawberries and red cherries, followed by roses and violets when it opens up after some contact with the air. For me, this is a red which makes me think of summer. It would be an excellent companion to fish, a pairing I have yet to try.

The three wines from 2016 showed a rather quick evolution with more sweet spice, the flowers and fruit still present but less pronounced, and with notes of sweet black tea. The single 2015 vintage was strikingly different – very little primary notes, with tobacco, tea and spice more evident. It was quite clear that this is definitely a wine to be enjoyed soon after bottling. I loved this tasting and hope to drink more Grignolino in future, but unfortunately, I have not yet come across it in the U.K.

I will leave you with another possible reason that Gobbolino reminds me of Grignolino: Gobbolino did not particularly want to conform to the stereotype of being a witch’s cat. He had no desire to learn spells or master flying on broomsticks. He just needed to be loved by a regular person, belong to a normal home, and was quite happy to be wanted just for being a cat – simple pleasures. In a way, Grignolino is a red wine has no inclination to be aged for years, has no pretensions, but wants to be enjoyed in the here and now – simple pleasures of the vinous kind.