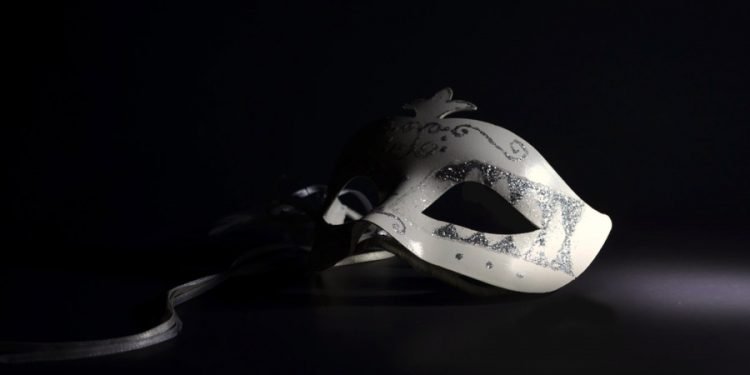 Before temperature-controlled tanks, the winemakers occasionally would find it challenging to “provoke” malolactic fermentation because it was so cold in the winery.

I’ve written numerous posts here on the My Name Is Barbera blog about acidity in Barbera and why it’s not a “four-letter word”.

And I’ve also written multiple posts about Barbera’s remarkable aging ability and how acidity plays a key role in the wine’s longevity.

In my last post, I wrote about a 1996 Barbera d’Asti that just blew me away with its freshness and vibrancy.

It was a truly exceptional case, though. The winemaker — one of Barbera d’Asti’s most iconic — explained to me that before the estate in question introduced temperature control, they often had trouble provoking malolactic fermentation.

Nearly all red wine undergoes two fermentations. The first is alcoholic, the process whereby yeast turns the sugar in the grape must into alcoholic. The second is known as malolactic fermentation or “conversion,” a process whereby stronger malic acidity is converted into softer lactic acidity.

Monferrato, in Italy’s northwestern Piedmont region (literally at the foot of the Alps, hence the name Piedmont from the Latin pedemontium meaning at the foot of the mountains), often experiences long, cold winters. Before temperature-controlled tanks, the winemakers occasionally would find it challenging to “provoke” malolactic fermentation because it was so cold in the winery.

In the case of the 1996 Barbera d’Asti, that’s exactly what happened. But the winemaker decided to bottle the wine anyway (instead of having it distilled). For many years after bottling, the winemaker said, its acidity levels were so high that the wine was drinkable although not pleasurable. Over time, the acidity began to mellow and come into balance with the other components of the wine. And as I wrote in my last post, the wine was drinking beautifully — one of the best wines I’ve drunk all year.

It’s a great, however extreme, example of the role that acidity and malolactic fermentation play in making Barbera d’Asti one of the world’s most unique and distinctive wines.