What does “Superiore” really mean? 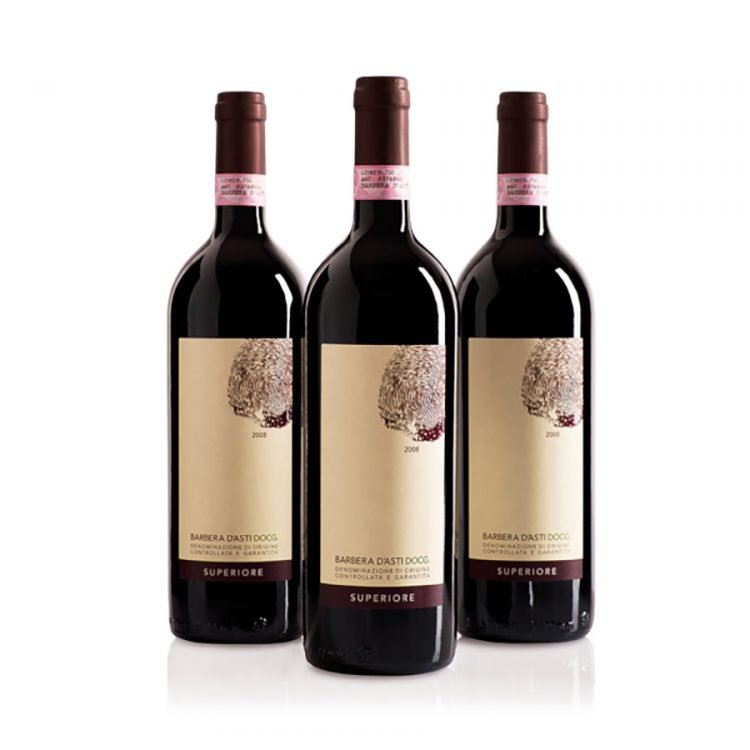 One of the questions I get asked a lot when I pour a Barbera d’Asti in a tasting is what does the word “superiore” mean?

Well, actually, people don’t really ask me that. But they do often comment on how superiore denotes a better or higher quality or superior (quote-unquote) wine.

It’s true that Barbera d’Asti Superiore DOCG is a technically higher quality wine than a classic Barbera d’Asti DOCG. But the difference isn’t just about quality. Part of the problem is that the Italian word superiore is often translated slavishly by English-speakers.
Yes, it’s true that superiore can mean better or higher quality in Italian. But the primary meaning of superiore in Italian is simply higher as in, for example, a piano superiore, the highest floor in a building (in English, the word doesn’t have that meaning or, at least, it doesn’t have that meaning anymore).

And that’s where the confusion comes in.

Therein lies the rub, as it were.
In another era, before climate change and before the advent of modern winemaking technology, it was often immensely challenging to achieve even 12 percent alcohol. Achieving even 12.5 percent was an indication of a) a good vintage; b) the location of the vineyards; c) the grape grower’s and winemaker’s skills.