Those “four things” that make Barbera so special 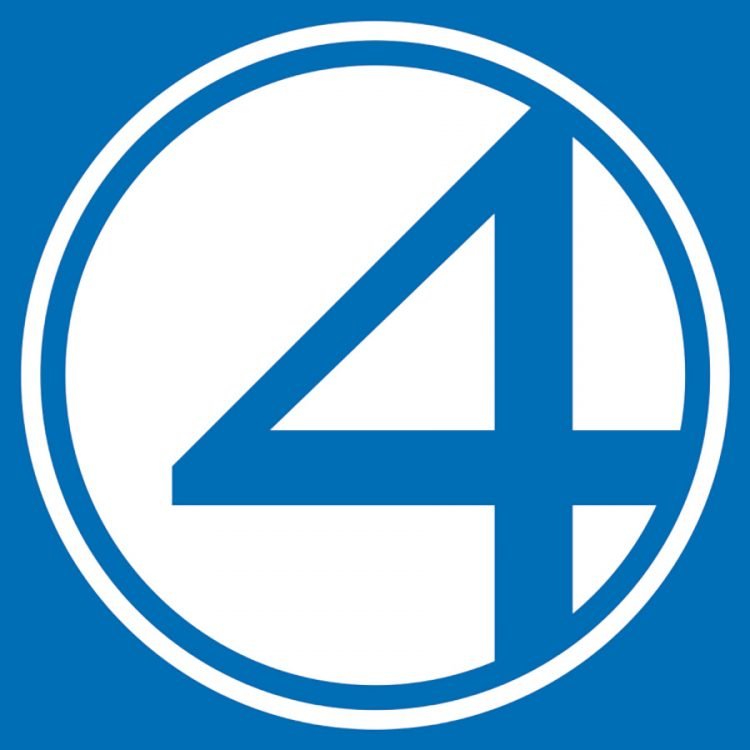 Accessibility in its youth, contributes complexity at the table, easy drinking by itself, killer pricing. If you look at those four things to judge all grapes by, very few tick all four boxes.

I was just so impressed with this interview with American sommelier Heath Porter, published recently by the My Name Is Barbera project. It’s part of an ongoing series of interviews with leading American wine professionals who share their insights and experiences with Barbera d’Asti.

In his answer to the last question of the exchange, Heath — one of my favorite sommeliers in the U.S. right now and always — had this to say about Barbera d’Asti.

“Barbera has four things going for it that rarely any other wines carry. Accessibility in its youth, contributes complexity at the table, easy drinking by itself, killer pricing. If you look at those four things to judge all grapes by, very few tick all four boxes.”

I couldn’t have said it better myself!

Seriously, he is making such an important point about what makes Barbera such a special grape, wine, and category. Here are some thoughts on his excellent bullet points.

1. We spend so much time talking about a wine’s aging ability. But we rarely consider the inverse. Is the wine accessible in its youth? Barbera, like any red wine, evolves over time but it’s one of the very few red wines that’s ready to go from release.

2. I love his line “complexity at the table.” Even in its youth and even at restrained price points (point 4), Barbera is at once a wine connoisseur’s wine and an average Jane/Joe’s wine. Honestly, I can’t think of another red wine that can deliver like that.

3. When he mentions that Barbera is “easy drinking by itself,” he touches on something that wine professionals often neglect: The fact that many American like to drink wines like cocktails. Barbera’s freshness makes it such a great “cocktail” wine in my opinion. It’s also a wine that performs well when slightly chilled.

4. Thinking like a sommelier and a consumer at the same time, he makes such a great point that Barbera represents one of the fine wine world’s greatest values. Especially in the light of the previous three points, can you think of a red wine (in the fine wine category, no less) that lands with great quality at under $20? Nope, I didn’t think so!